The Yosef Yekutieli Maccabi Sports Archive:
Named in honor of the man who first envisioned the Maccabiah, Maccabi's Sports Archive is housed in the Pierre Gildesgame Maccabi Museum. Archived material starting from the early 2Oth Century is stored, catalogued & computerized in accordance with professional principles and standards and made available to pupils, students, researchers and scholars. The reading room also contains books and publications spanning the saga of Jewish Sports in the modern era from 1895 onwards.

A large proportion of the material consists of key documents, certificates, posters and photographs of Maccabi Movement sports events from all over the world, Maccabi Tzair Youth Movement, Maccabiot, and MWU. Virtually all material is donated through the generosity of individual Movement members or Territorial Organizations. Thus, we conserve personal memoirs, mementos, photo albums, films and video along with museum-grade collections of flags, medals, trophies, badges, lapel pins and other valuable materials from the earliest Maccabi Clubs such as HaKoach Vienna, Bar Kochva Berlin, HaGibbor Prague, Maccabi Warsaw, Maccabi Bulgaria and Maccabi Syria & Lebanon.

Acquisition for cash of even unique material is extremely rare. In 2008, however, alerted to an auction by Maccabi leaders in Melbourne, the Archive bought a collection of very early Maccabi paper materials because it includes the only surviving physical evidence – a 1941 membership card – of a Maccabi Club organized by Holocaust refugees in a detention camp on the Indian Ocean island of Mauritius.

Development of the Archive
After the outbreak of the Second World War in 1939, much archive material was gathered and stored but remained largely unsorted; a considerable amount arrived following the relocation of MWU headquarters from London to Tel Aviv. The 14th MWU Congress in 1961 resolved to establish the Movement's museum and archive, and the material moved with MWU HQ into Kfar Maccabiah in 1973; the museum and archive were first opened to the public on April 7, 1974. From 1990, professional archivists were employed to organize the material; the Archive supplied the basis for renovation and re-opening of the Museum in its present form in May 1999. 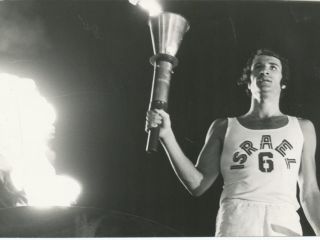 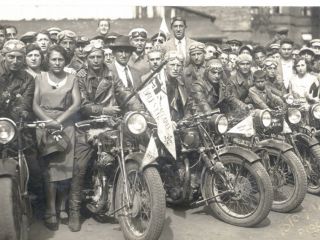 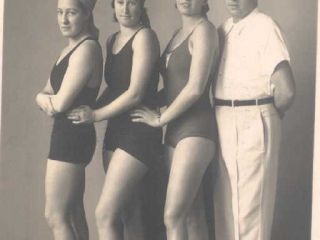 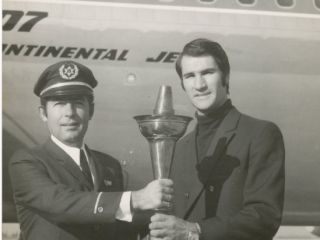 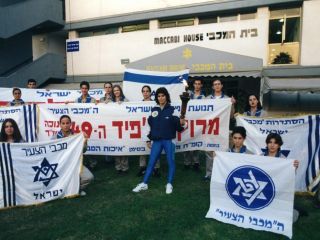 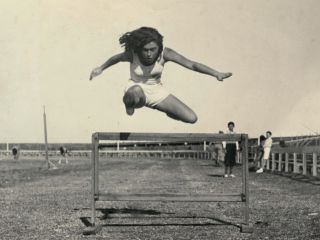 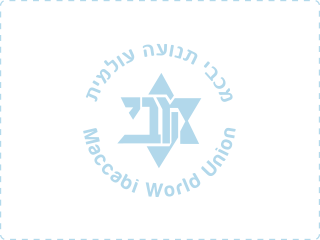