From July 23 thru August 1, 2018, 800 Jewish teens’ ages 14-16 from 12 different countries will compete in an Olympic-style sporting competition along with 200 Israeli teens and participate in cultural and social programs for 10 days.

We are thrilled to start this tradition of gathering every 4 years and welcoming teens to Israel to have this magnificent cultural & sport experience.

In between, there will be touring and activities in various cities including Haifa, & Tel Aviv for the teens to enjoy and a Special Shabbat Program.

The Committee involved in the planning includes representatives from Maccabi Australia, Maccabi Canada, Maccabi USA, Maccabi Great Britain, Maccabi South Africa & Maccabi Israel and we are also very excited to have the full support from the Government of Israel as well as the Municipalities of Haifa and Jerusalem.

Sports played at the games 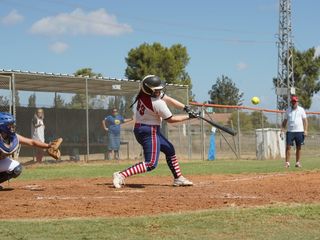 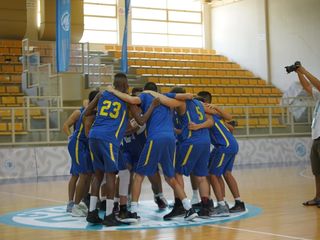 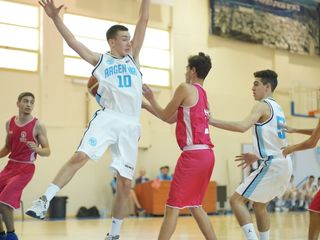 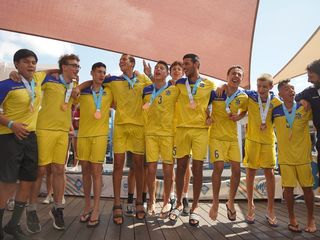 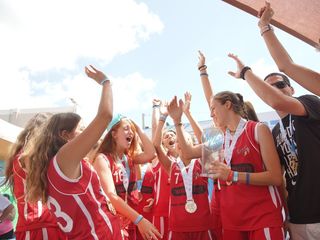 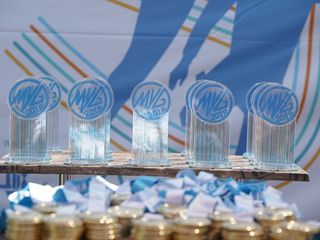 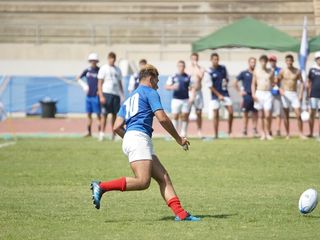 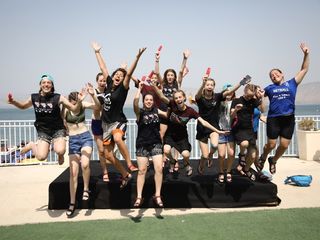 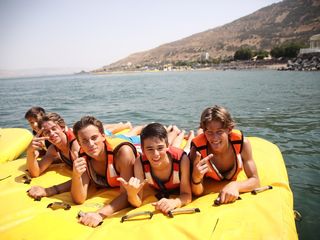 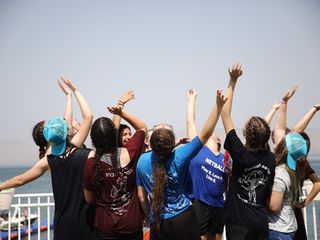 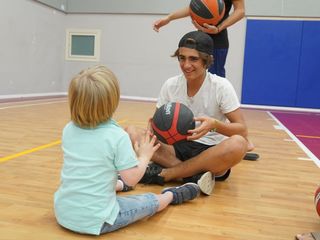 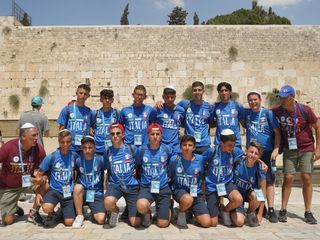 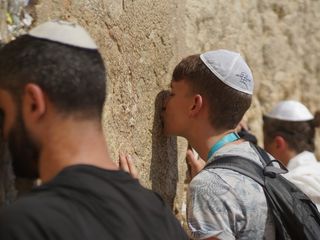 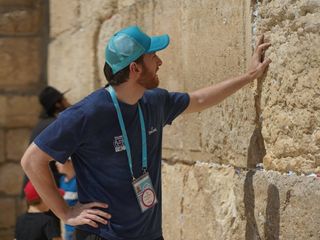 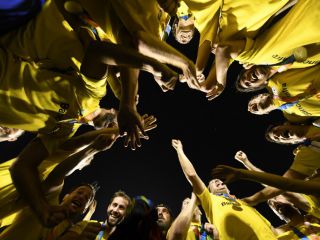 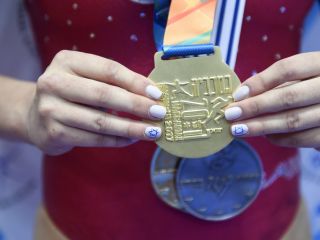 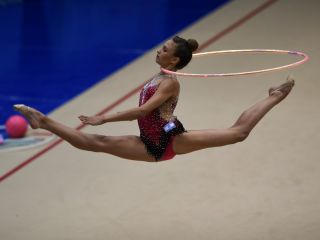 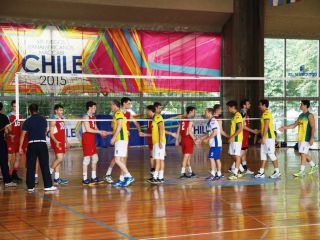 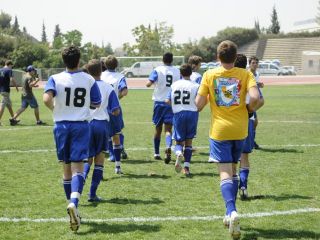