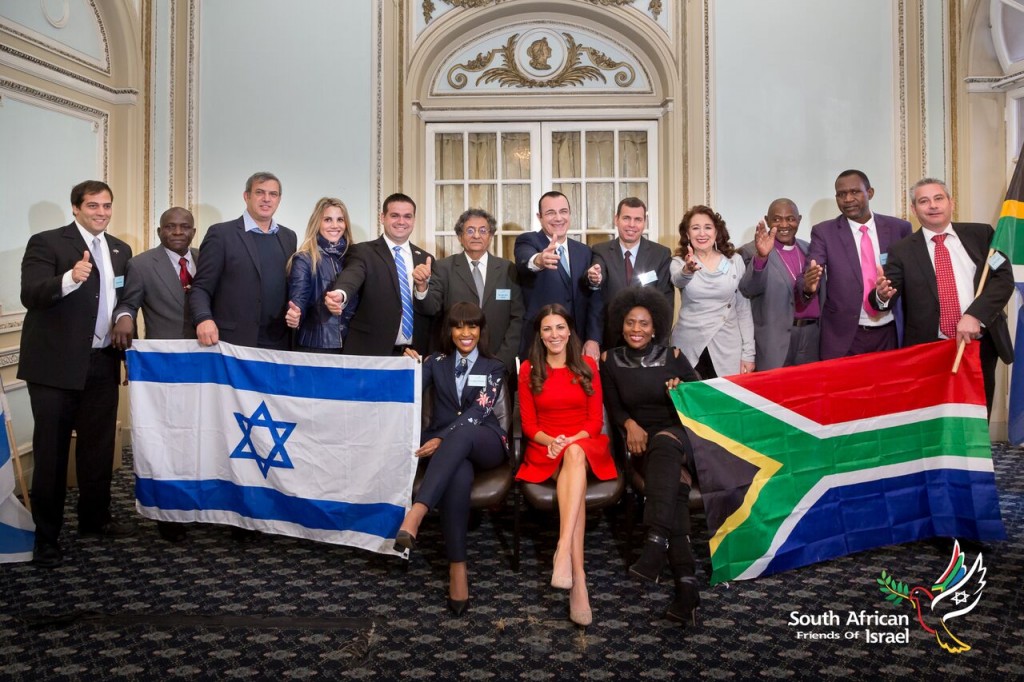 Maccabi World Union continues its worldwide program between with the Ministry of Strategic Affairs and Public Diplomacy of the State of Israel, headed by MK Gil'ad Erdan, fighting the DE legitimation against Israel - this time in South Africa.

With an impeccable organization by South African Friends of Israel, SAFI, with the collaboration of Maccabi South Africa, the Maccabi World Union team of speakers participated of 5 massive Seminars in three cities: Cape Town, Durban and Johannesburg.

300 Jewish leaders had sessions with Harvard, Tel Aviv & Bar Ilan University Professor Eytan Gilboa, Israel's political thinker and analyst Ben Dror Yemini, and with Rabbi Carlos Tapiero, dealing with the hatred of the BDS, the past and present refusal of the Palestinians to reach peace with Israel, the axes of rights of the Jewish People on the Land of Israel and the industry of lies fabricated to delegitimize the very existence of the Jewish State.

We are very grateful to our own Maccabi leaders, headed by Clifford Garrun, Maccabi SA Chairman, and Ronen Cohen, Chairman of Maccabi Cape Town.
The extraordinary local production was the result of the hard work of SAFI's own Nicci Raz and Froma Sacks - Thanks to them!! ​