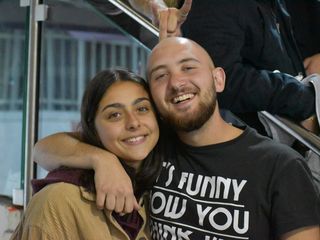 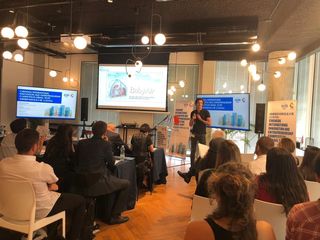 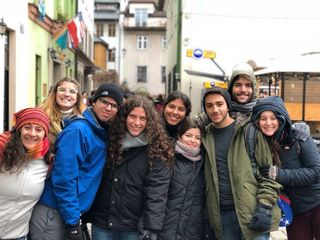 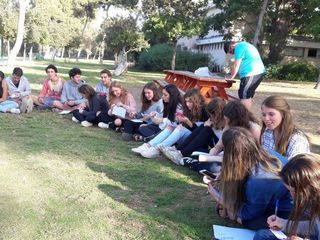 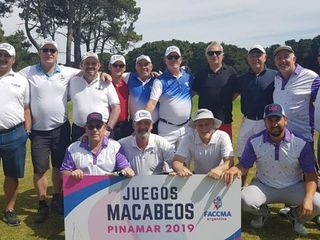 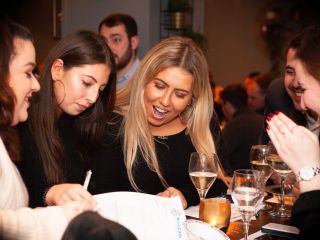 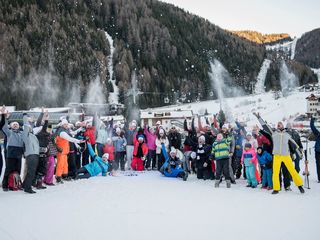 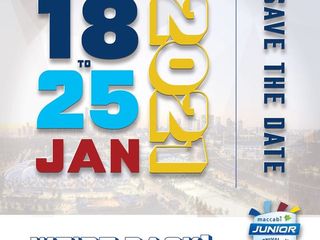 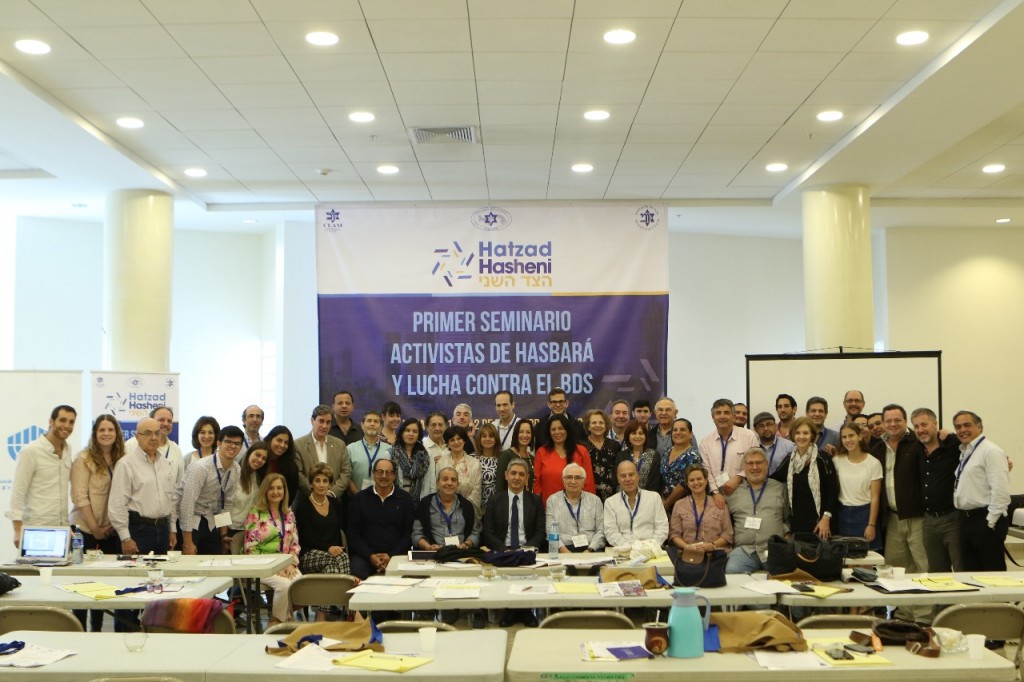 The event started -720 days ago

More than 55 participants from Latin American communities met in Panama City for the first Seminar of Activities for Hasbara and the fight against BDS (Boycott, Divestment & Sanctions Movement) that the Arab World and others are waging against Israel.

Robert Croitorescu, President of Hatzad Hasheni and MWU's International Chaitman of Hasbara Committee, along with Anabella Jaroslavsky President of the Latin American Department and Director of Hatzad Hasheni, Oscar Jaroslavsky, International Honorary Secretary of MWU, Gabriel Ben-Tasgal from Israel and the Academic Director of Hatzad Hasheni, Rab Yosef Garmon from Guatemala, Marcelo Birmajer from Argentina, Sammy Eppel from Miami and Venezuela, Marcos Peckel from Colombia, David Mizrachi from Panama, Karen Kadosh from Colombia, Silvana Gabriel from Costa Rica, spoke about topics such as "The Jewish World and the Fight Against BDS." "The place of evangelists in multiplying the message", "Debate about the new rise of anti-semítysm".

After the Seminar: Representatives from nine communities were present  The local Ambassador of Israel Dr. Reda Mansour gave a very illuminating speech about his personal history as a Diplomat for the State of Israel & being of Druze origin.  Norysabeth Aguilar, a local journalist shared her vision of the news both pro and against Israel after being in Israel for a special visit a very successful and motivating seminar.

All the Activists are keeping in touch and look forward to the next Hasbara Seminar set to take place in 2019 in Chile. They are also planning a symposium in Israel for September 2019.