MWU is one of the largestJewish organizations in the world and the oldest continuously active formation in Zionism. Founded in 1895, Maccabi uses its signature sports activity to attract Jews of all ages into closer personal identification and involvement with their Communities and Israel. The Maccabi movement is a leading element in Jewish/Zionist informal education & a leading agent worldwide in the spread of popular Israeli Culture.

Many Maccabi Clubs serve as community centers providing a wide diversity of educational, cultural, social, and sports activities. Most famously MWU is the organizer of the Maccabiah in Israel every 4 years - "The Jewish Olympics"!

Our Mission: Sound Jewish Minds in Healthy Jewish Bodies. We promote Jewish peoplehood, unity & solidarity in order to achieve a bright Jewish future through lifelong voluntary community involvement and the centrality of the State of Israel in Jewish life.

The modern Maccabi Movement is organized under the MWU Constitution, the umbrella under which Maccabi's Confederations and Territorial Organizations (T.O.'s) worldwide gather. There are 6 confederations:

MWU World HQ are situated since 1956 at Kfar Maccabiah in Israel.  The movement is almost entirely led and organized by volunteers and many Maccabi leaders are prominent in Jewish community leadership, and such bodies as the World Jewish Congress, World Zionist Organization, Jewish Agency for Israel, JCC Global, Keren Ha'Yesod, Jewish National Fund and many others. 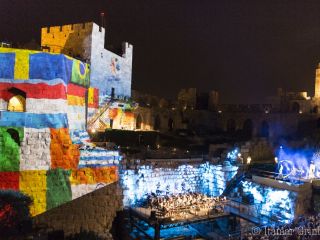 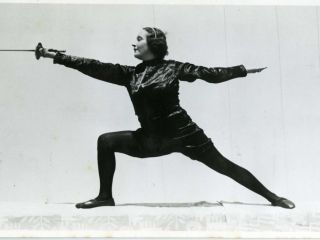 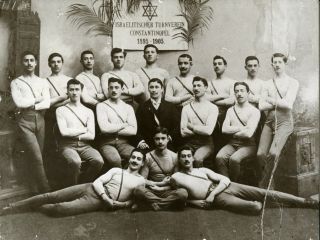 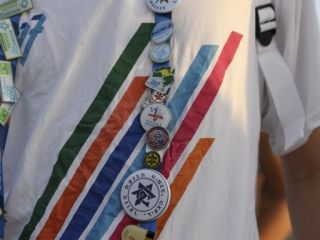 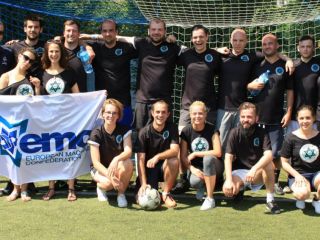 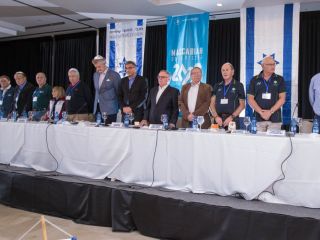 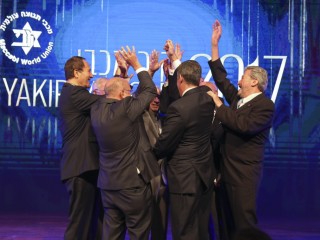 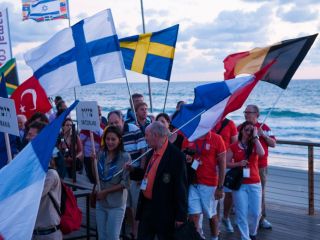 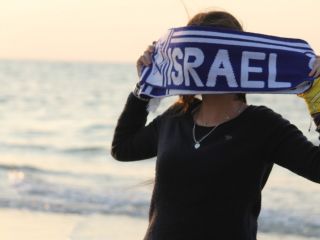 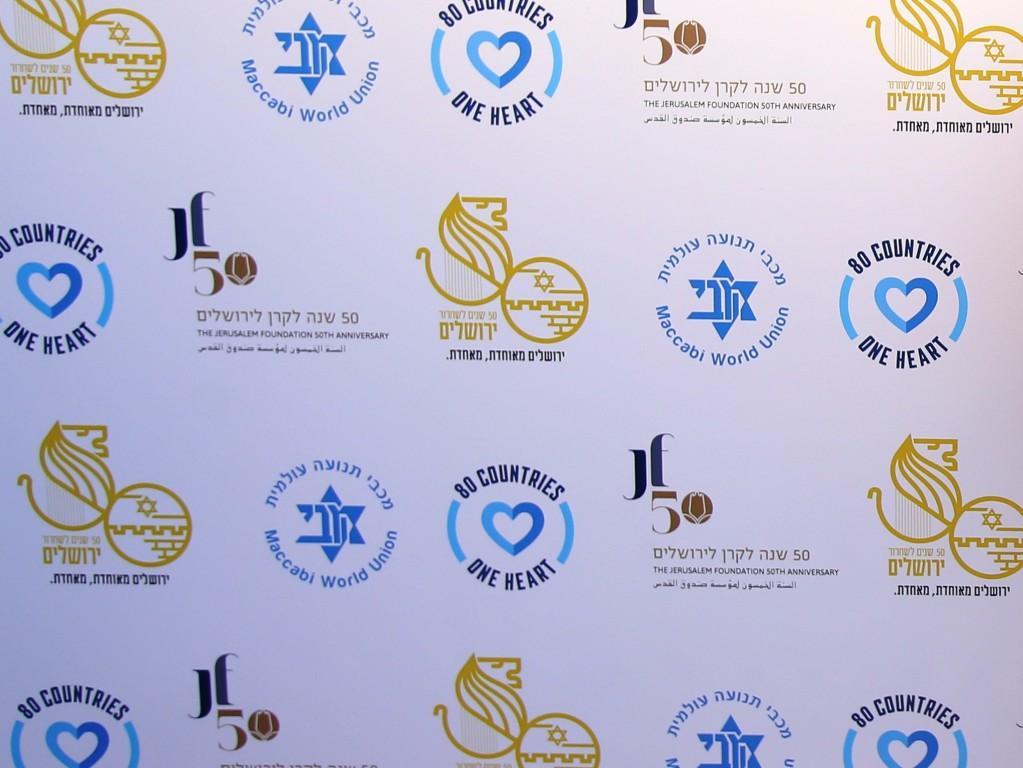 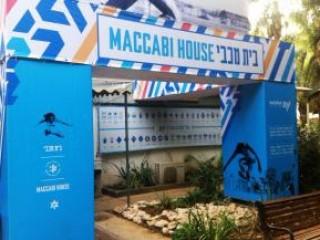